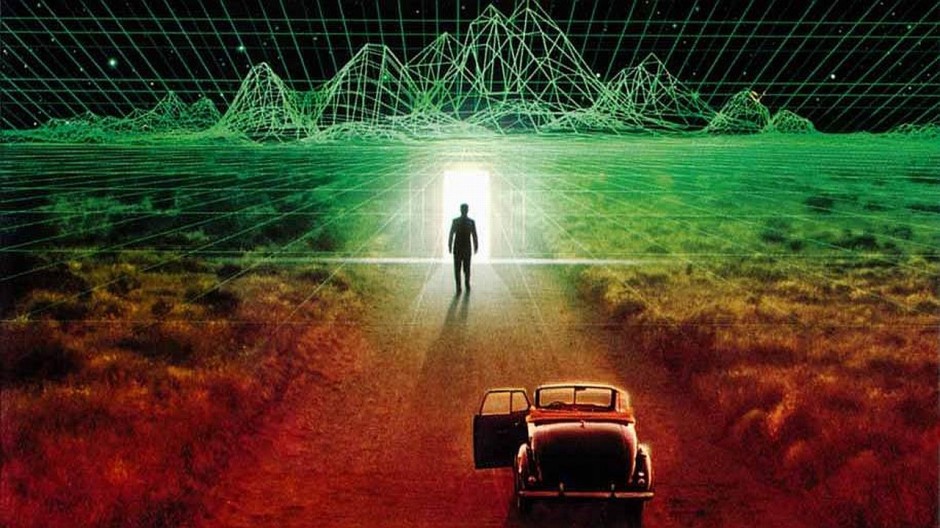 Haven’t written a post for some time. When I turned 60 in March I came over all introspective and had an unaccountable urge to start writing my auto-biography. This was all going quite well until I got into a funk about how much of my life and times I actually want to share … honestly … and so I ‘pivoted’ (the moniker the start-up community apply to a whopping change of direction) and am now a funk-free zone.

However, today I read an article that actually made me get my blog groove back on. The article was about the fact that for several years, a number of the (credible) scientific community around the world have been testing the possibility that we are part of a simulated world. Oh great, another fear to be factored into the growing list. To be sure, this is not at all a new concept. In the seventies, I can remember reading sci-fi books like Counterfeit World (or Simulacron-3 as it was published, for some unaccountable reason, in some places) written by Daniel F Galouye in 1964.

Counterfeit World featured a total environment simulator created by a scientist to advance market research by reducing the need for opinion polls. The world’s  inhabitants are unaware they are only electronic impulses in a computer. As the story unfolds, the protagonist progressively grasps that his world is likely not “real” and struggles with inchoate madness brought on by this realisation. Well, you would wouldn’t you? Things get pretty nasty before they get better as the ‘gods’ controlling his  ‘world’ try to keep the lid on their unravelling experiment. I wonder if this fab little book provided inspiration for the spine-chilling gold standard for simulated worlds, The Matrix (1999)?

While I don’t actually believe that we are part of a simulated world, the fact remains that computer simulation has become a norm, even if we aren’t yet capable of creating actual populated worlds. As the article points out, since the 90s, computer simulations have been set up to try to get answers to Big Questions.  Questions like “What causes war?”, “How will climate change affect global migration?” and “Which political systems are most stable?” Does anyone else wish someone would answer the biggest question “How do I win Lotto?  … and please, I want more than the standard “Buy a ticket”.

As things stand though, computers aren’t really up to the job of mimicking the extraordinary complexity of our world. Or, at least, not very well. Anyone hear the “yet” hovering at the end of this sentence. I’m open to believing that someday they might be. That it’s not beyond the realms of possibility that they could achieve a state of sophistication where they could create simulations of people in computer code who are to all intents and purposes just like you and me in the way they think and behave. Scary shit huh? But there are people out there — and not just ANY old people, people with the sort of credentials that give them a seat at the table  — who think this may already have happened, that we actually are living in a computer simulation created by a more advanced civilisations.

As far back as 2003, the philosopher Nick Bostrom suggested that if you can believe that we might one day be running many simulations from an anthropological point of view to better understand our ancestors and the history of our civilisation, it is logical that we are living in one of them right now. And why would that be? According to Bostrom, “If people eventually develop simulation technology — no matter how long that takes — and if they’re interested in creating simulations of their ancestors, then simulated people with experiences just like ours will vastly outnumber un-simulated people.”

This would mean that our current world could then just be one of many because any anthropologist historian wishing to get beyond The Age of Empires as a way of understanding the rise and fall of civilisations will make many simulations involving millions or even billions of people to assess all the possible scenarios. As tainted genius Elon Musk sees it, “the odds that we are NOT simulations are one in billions.”

While this sounds like so much more conspiracy bollocks, since 2012, at least some members of the scientific community have been testing Bostrom’s thinking, including a bunch of physicists at the University of Washington. I’m no conspiracy theorist and I’m too lazy to try and decode how they are going about the testing — and why bother? After all, if we are living in a simulation or controlled experiment, ignorance has to be bliss.

The sinister aspect to testing whether we are indeed a simulation and actually proving that we are, is that if we knew for sure we are living in our own counterfeit world, we would become pointless to our controllers and they would likely end the experiment. It’s like when new drugs are tested for efficacy. It’s important that the patients involved don’t actually now whether they’re on the drug or taking a placebo. If they find out, the trial loses its point and will be cancelled. As Green calls it, a ‘simulation shutdown’ would occur and then what would become of us.? I’d say, whatever the truth, let sleeping dogs lie! 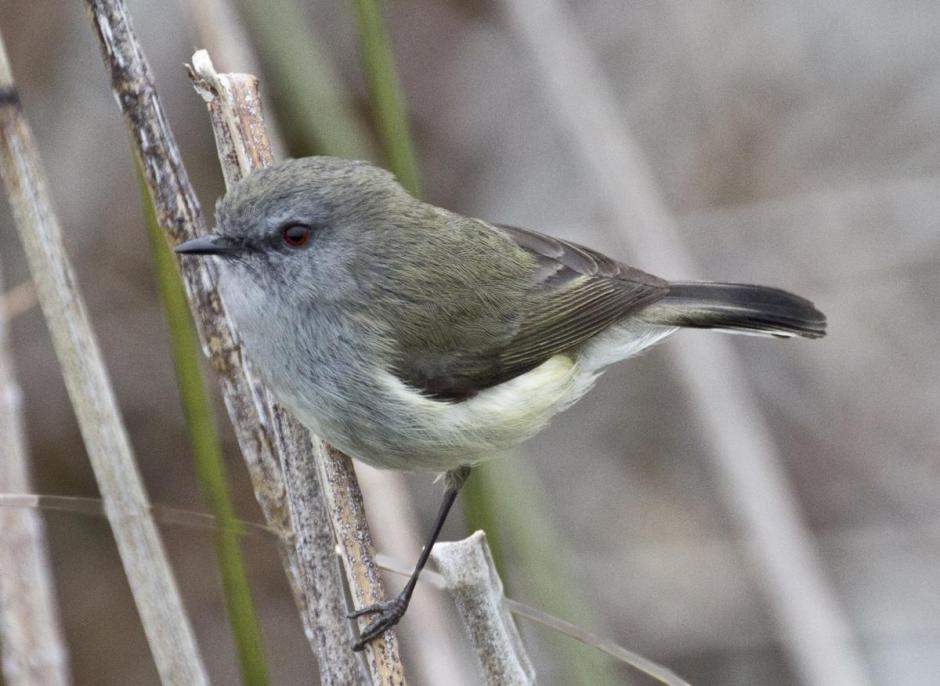 Late on Friday night I decided to do something I should have done months ago and put an end to a situation that’s been causing me anguish. This has been a trap largely of my own making and one which my sense of obligation has held me hostage to way beyond the call of duty. A number of small things combined as the straw that broke this camels back and forced me to finally take action.  Nothing changes if nothing changes!

After this liberating decision, I’d love to say I then slept like a baby. I didn’t! Had one of those terrible, wakeful nights full of churned up thoughts that went nowhere. Eventually drifted off near dawn and slept fitfully for a couple of hours. Late in the afternoon, I took myself out for a walk along the waterfront. The sea was as still as serenity and sparkling like silver-dust. On my way back, in the gloaming, the last of the sun glimmered with such beauty on the mountains at the back of the harbour I stopped to drink it in. A tiny grey warbler landed on a bush next to me, closely followed by a chittering fantail. I stood transfixed for long minutes smiling at the antics of these two little creatures. It was delightful and I finished my walk with renewed spring in my step and warmth in my heart despite the encroaching chill of evening.

Earlier in the day, someone close to me, understanding my distress and the dichotomies involved, reminded me to look for the little joy things when life feels bleak. So true. I slept like a baby for 10 wonderful hours that night.

Thanks to the New Zealand birds website for the stunning cover photo.